How are women faring in the most important rankings in the music biz? The disparity between men and women at the top is more severe than you might have initially thought. 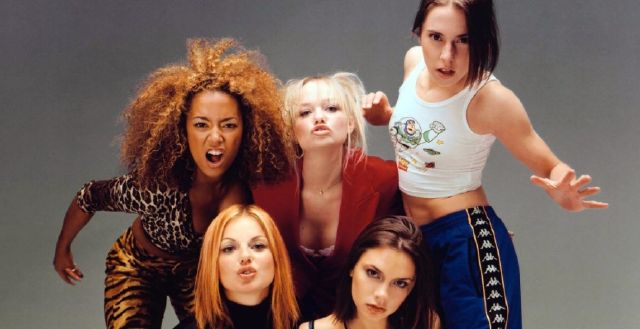 In the music industry women are applauded in several ways; there are awards for the best female music executive (Women In Music), best female conductor (BBC Music Magazine), and even the Grammy Awards highlight women when they can.

That women are awesome is old news, we don’t need an international women’s day to spread awareness for that. What we do need however, is a better balance between men and women in the music industry–you’ll be surprised to find the incredible inequality still present in 2018.

The numbers don’t lie: Pitchfork looked into the gender imbalance in the lineups of the most prominent music festivals. This past summer, 74% of the performances were by all male acts, compared to 12% all female and 14% mixed acts.

How are women faring in the most important rankings in the music biz? 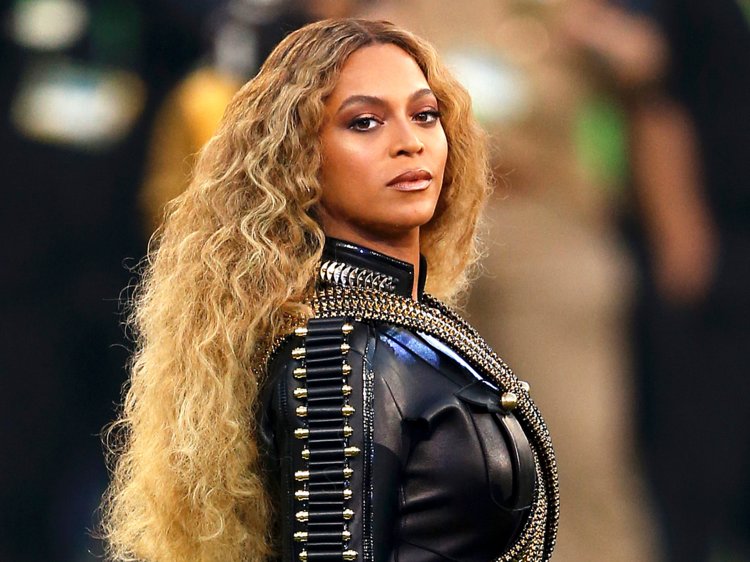 The absolute epitome of emancipation in the music industry is without a doubt Queen Bey. She’s a close second to front-runner Sean Combs in Forbes’ list of highest paid artists of 2017. “Beyonce pulling in a whopping $105 million pretax” That it’s lonely at the top will become clear when you go searching for the second lady in the list: Adele is in 9th place with an income of $69 million in 2017. In total, you’ll only find 5 women total in the top 25 of highest-paid musicians. 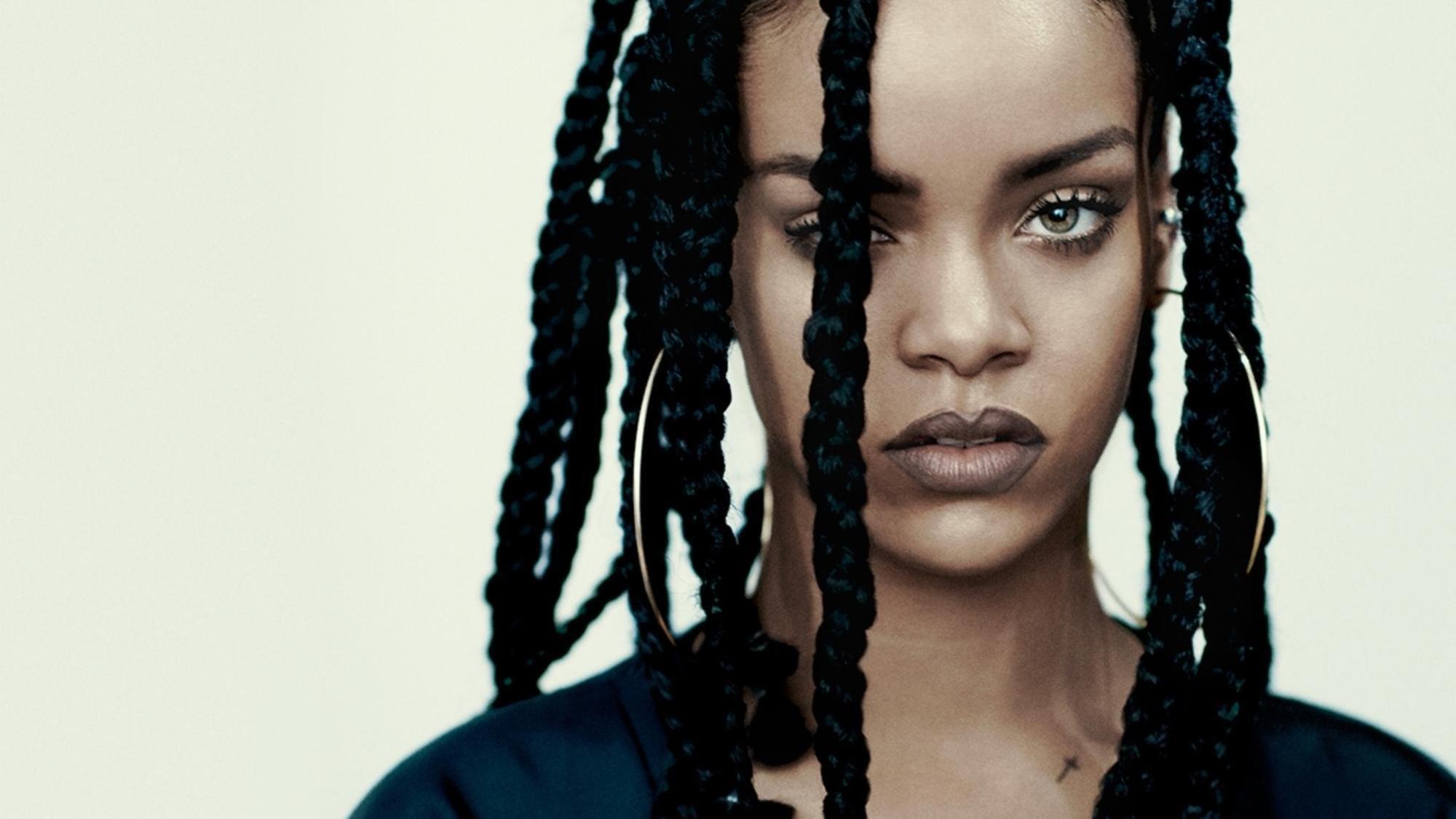 In 2017 we listened to more music made by male artists than by female artists. Now, that by itself is not necessarily an issue, since global monster hits such as those by Ed Sheeran or Luis Fonsi and Daddy Yankee are simply very rare as it is. What is telling however, is that there is no female artist present in the top 5. Or top 10.. No, Rihanna–the most streamed female artist in 2017–can be found in 15th place. 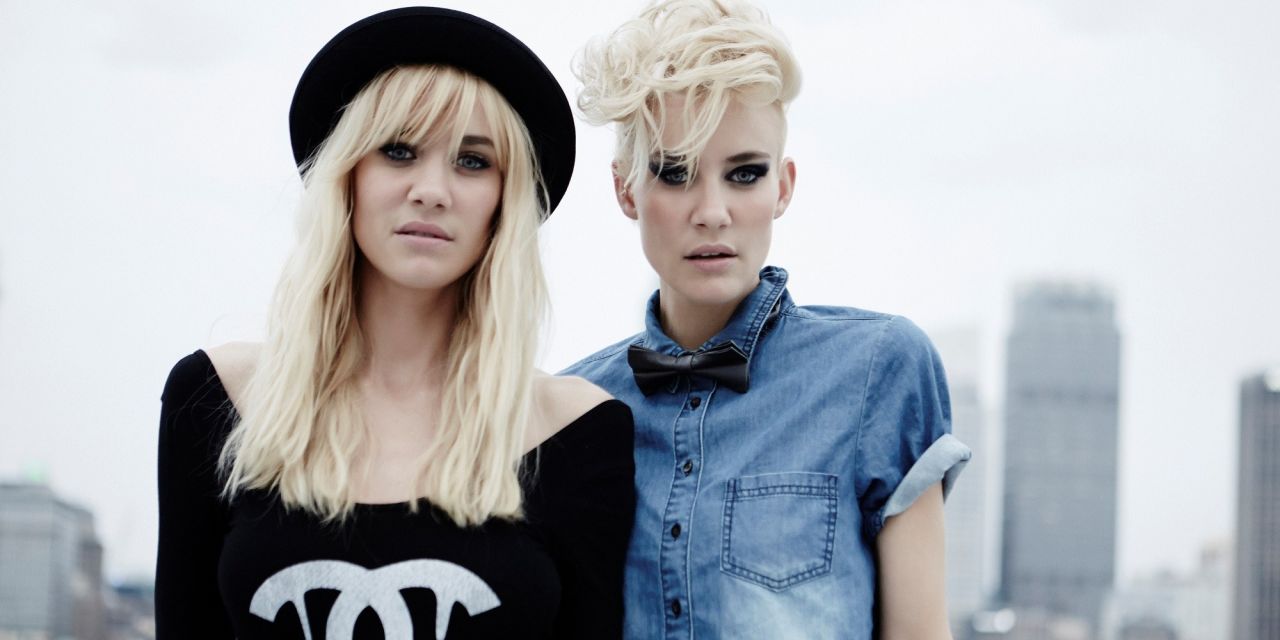 When we take a glance at the renowned Top 100 DJs list, we’ll actually notice that the gender imbalance in pop music doesn’t look that bad compared to EDM. The first female DJ we’ll find.. (scroll down) at.. (scroll some more).. number 42! One year earlier Nervo got nominated as best female DJ act as well–at that time she was still at spot 45.

Numbers like these prove the disparity in the music industry and that it is in dire need of girlpower. But before you dust off your Spice Girl costumes and ride to battle, how can it be that this male-female difference is so large?

Until we can answer that question meaningfully, there will hopefully have risen a whole new army of Beyoncés that will tip the scale toward equality again. For now 45 prominent festivals have signed a pledge to have a fair 50/50 gender balance across their headliners at their festivals by 2022. And also, let’s not forget and underestimate the power of ourselves as listeners, fans, and festival audience; as Mel B would say: “I’ll tell you what I want what I really really want”.