A guest appearance of our friends at Hobby Help.

Do you play the piano (or the guitar) and know a bunch of chords but have no idea how to use them to actually write a song? I am going to teach you how to put chords together so that you understand a bit more about how the music actually works. 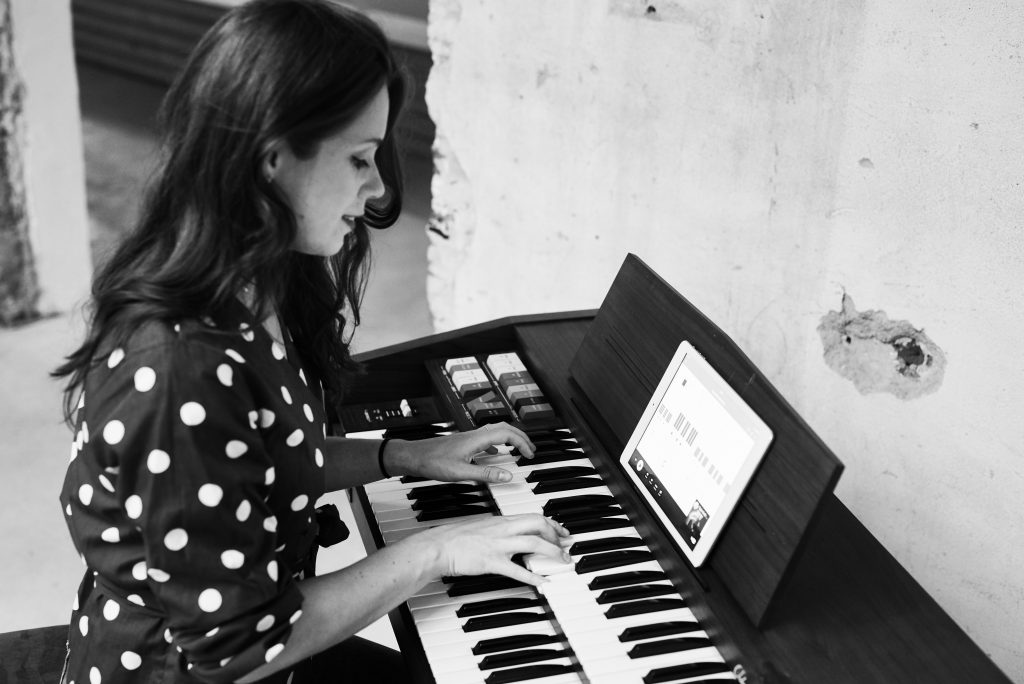 When learning about chord progressions, it’s helpful to do it in a way that makes it easy to transpose the chords to any key. To make everything as easy as possible, I’m going to use the key of C major as an example.

The first and most important chord in a key is called the tonic. You find it on the first step of the scale, so in the key of C major, the tonic is the chord C. Easy, right?

Most songs begin and end with the tonic. It’s a chord that makes the music sound resting, like we’ve just come home from a long journey. 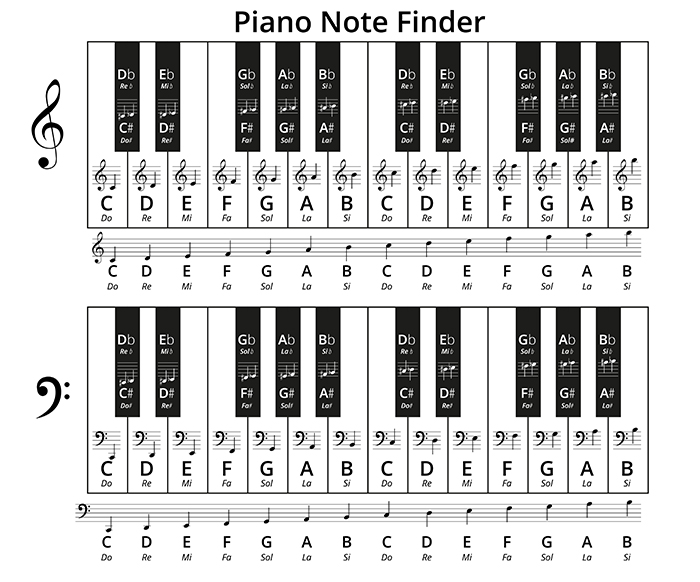 The next chord we need to know more about is the subdominant. It’s found on the fourth step of the scale, so in the key of C major, that is the chord F major. At this point, it can be helpful if you go to your piano (or guitar) and look at the keys (or strings). Now play a C first, then shift to F, and see what it sounds like.

The subdominant is called that because it’s just below the dominant, which is the chord found on the fifth step of the scale. This means that the dominant of C major is G. This chord often gets a 7 added as well, G7.

The dominant has a very special relationship with the tonic. It desperately wants to go to it! Especially if you play a G7, you’ll hear how good it sounds to go back to C again. Try it out!

You could easily compose a song using only the three chords we’ve already had a look at, but it’s fun to throw in a submediant as well! The submediant is found on the sixth step of the scale, which is A in the key of C major. The submediant is kind of the tonic’s sad cousin. They have two notes in common, in this case C and E. However, while the tonic sounds happy and is a major chord (in a major key, that is), the submediant is a minor chord, A minor.

Try playing C, Am, F, G7. This is a very classic chord progression. But it’s perfectly possible to change the order and still end up with a good-sounding progression. When you’ve done this in the key of C major, try moving everything to another major key! As long as you move all notes at the same intervals, it works!

Now it’s time to complete this short tutorial by watching a video that will show you exactly how useful knowing these four types of chords can be! Enjoy!

This guest article is written by Naomi, a professional music teacher and experienced pianist. You can find more of her helpful articles and advice at Hobby Help.

More on chord theory in the article Basic Chord Build Up.

A simple introduction to basic chord theory for guitar
Chord progression of the month: I-V-vi-IV