Action heroes who dare to make the crossover from the big screen are doing pretty okay as we saw a few weeks ago. It turns out that the other way around works too. Some of the world’s biggest rock stars and rappers are looking for some hardcore action. Of course, this includes epic tracks that you can jam to. 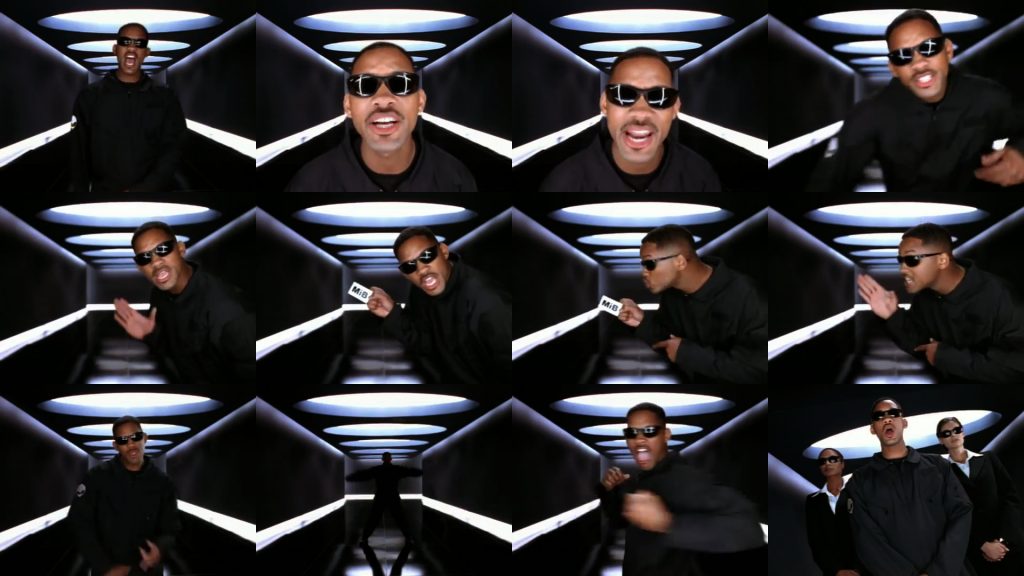 From country to rap, artists who live a rock ‘n’ roll lifestyle are almost like real-life action heroes themselves. Working hard, being bad-ass, always on the road, and people cheer at them everywhere they go. It makes sense that some of those rock stars take their raw edge to the big screen.

Take country star Kris Kristofferson for example. He is known for some classic evergreen tracks like “Me and Bobby McGee” and “Help me Make it through the Night,” which have been covered by the likes of Willie Nelson, Johnny Cash and Janis Joplin. He truly deserves his spot in the Nashville Songwriters Hall of Fame. This country outlaw didn’t stop at being a musician but also pursued a career as an actor.

He appeared in films like “Convoy,” the “Blade” trilogy, but also in the 1976-version of “A Star is Born.” Yes, you’re reading this right, Lady Gaga and Bradley Cooper made a remake of that movie. The original film got Kristofferson a Golden Globe for best actor. For the 1976 flick, where he stars alongside Barbara Streisand, Kristofferson wrote the soundtrack himself. Jam along with “Watch Closely Now.”

He already shined as a rock star in his own music videos like “Livin’ on a Prayer” and “It’s my Life,”  but Jon Bon Jovi also likes to steal the show on the big screen. The frontman of the band that was included in the Rock & Roll Hall of Fame, appeared in films like “Pucked”, “Vampires: Los Muertos” and “U-571.”

Besides acting, this man likes to combine his talents. Occasionally he writes the title song for a film, like “Stand Up Guys” for which he wrote the track “Not Running Anymore.” And what about “Young Guns II” in which Bon Jovi not only acts, but also devotes his entire first solo album to hits including the world-famous song “Blaze of Glory.” Grab your guitar and start jamming!

“Deep Blue Sea” is a terrifying film in which your greatest fears become reality: hyperintelligent sharks that threaten humanity. Fortunately, there is a real badass that’s going to stand in their way: LL Cool J. The rapper, who can be seen on television in NCIS nowadays, knows how to deal with the clever human-eating machines.

Just like Jon Bon Jovi and Kris Kristofferson, LL Cool J is not only the hero on the big screen, but also the man who strikes with the honor in the title track of the film. “Deepest Blue” may not be the first choice when you’re looking for a jam but it works surprisingly well. Try it and play along with this raw nineties’ hip-hop track.

When you think of successful actors, Will Smith is probably one of the people who comes to mind. Just like Jennifer Lopez, this man is both a full-fledged actor and musician. He also likes to combine his talents and in “Men in Black” we see how that works out.

The soundtrack of the film is so infectious that it’s better to grab a guitar quickly and jam along. It is not the most obvious track for your setlist, but precisely because of that you have the advantage of surprise. What are you waiting for? Happy jamming!