Websites are dedicated to them and some of them are auctioned off for tens of thousands of dollars. Musicians spend years perfecting them. And if you’re an aspiring rockstar, it is definitely worth thinking about.

A setlist is a list of songs musicians intend to play during live shows. Basically, a piece of paper, taped down to the stage, which of course is valuable to fans. For example, a Nirvana setlist going for a whopping $12,500.00 on Ebay. But fan value aside, it’s far more than a simple list. In fact, a good setlist can be one of the most important tools for an awesome live show. 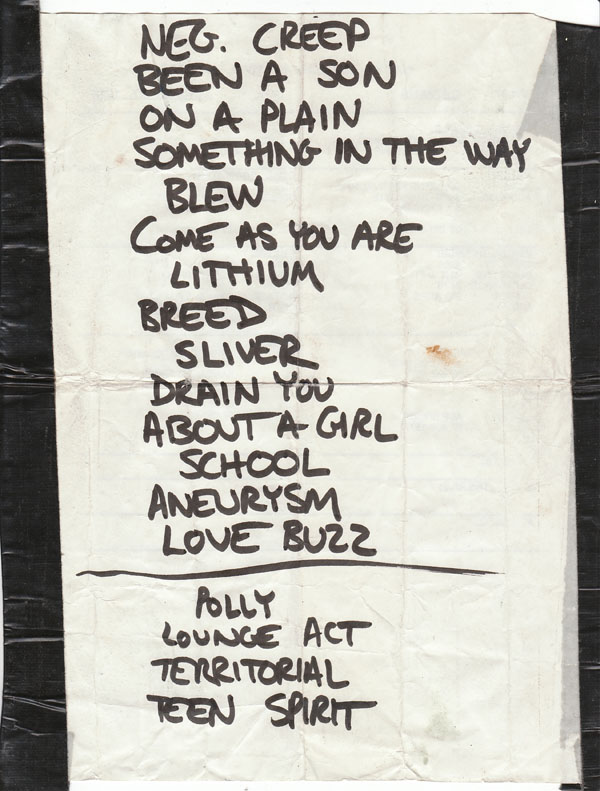 From kick to punch

Whether you play stadiums or dive bars, you want to make your show memorable from start to finish. So here’s the first dilemma: what’s going to be your first, attention grabbing, song? Say you just recorded that hit song. Sure, you can open with it, but if that’s the only song the audience knows, they won’t have a reason to watch the rest of the show. You don’t want to start with a slow, sensitive ballad either. Ideally, you want to start the show with a kick, and end it with a punch. And then there’s all the songs in between, where key and tempo are important. If you play three songs in a row in the same key, it’s going to sound repetitive for example. There’s also the space in between songs. Do you introduce every song with a story? You don’t want to bore your audience, right?

How the pros do it

A setlist is a real balancing act with lots of things to consider. So is there a golden formula? Not really. Bands like Green Day have the same setlist for the entire tour. Sixties hippie band The Grateful Dead however, have never used the same setlist twice during their entire 30 year career and Van Morrison never even used one! 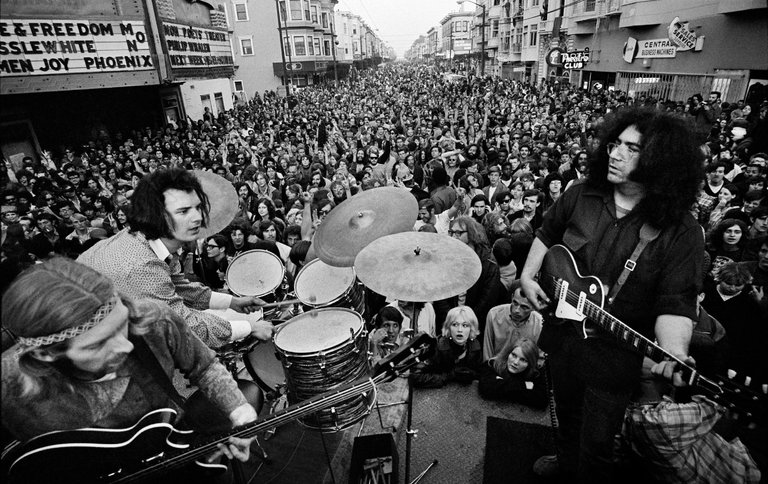 If you’re curious about how to create your own setlist here on Chordify, check out this article about the setlist feature. Happy jamming!